The British Columbia Real Estate Association reports that a total of 7,648 residential unit sales were recorded by the MLS in October, up 14.6 per cent from October 2013. Total sales dollar volume was $4.4 billion, an increase of 22 per cent compared to a year ago. The average MLS residential price in the province rose to $575,504, up 7.1 per cent from the same month last year. Great news for all those that are selling!

Consumer demand for housing continues at an elevated level. There were more homes purchased during the first ten months of the year than during all of 2013. To the end of October 73,001 homes have traded hands in the province compared to 72,936 for all of last year.

Strong year-over-year increases in housing demand were experienced in Chilliwack is up 31 per cent, Victoria is up 21.9 per cent and in the Kootenay they up 19.4 per cent in these market areas. Vancouver, Vancouver Island, the Fraser Valley and here in the Okanagan  also posted a marked increase in sales activity last month.

Year-to-date, BC residential sales dollar volume was up 23 per cent to $41.4 billion, compared to the same period last year. Residential unit sales were up 15.8 per cent to 73,001 units, while the average MLS residential price was up 6.2 per cent at $566,687.
Posted by Steve Higgins at 13:49 No comments: Links to this post

2014 Fourth Quarter Housing Forecast for BC

Consumer demand has really gone up this year and is expected to remain at a more elevated level through 2015. With historically low mortgage rates to support the demand, the housing market is also being underpinned by a more robust economy and associated job growth, strong migration and consumer confidence.

Posted by Steve Higgins at 13:35 No comments: Links to this post 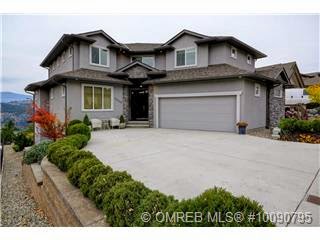 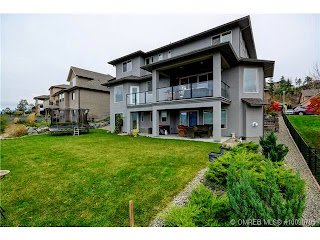 Posted by Steve Higgins at 18:01 No comments: Links to this post 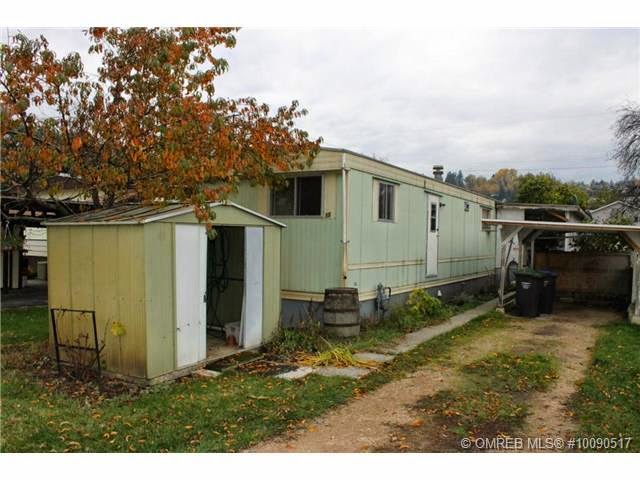 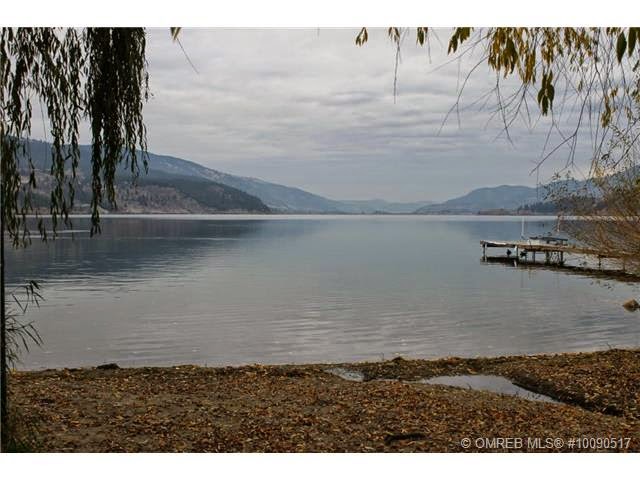 Posted by Steve Higgins at 14:35 No comments: Links to this post