Here is what BC's market is looking like according to the BCREA
The British Columbia Real Estate Association (BCREA) released its 2014 First Quarter Housing Forecast Update today.

BC Multiple Listing Service® (MLS®) residential sales are forecast to increase 4.8 per cent to 76,450 units this year, before increasing a further 7 per cent to 81,800 units in 2015. The five-year average is 75,400 unit sales, while the ten-year average is 84,400 unit sales. A record 106,300 MLS® residential sales were recorded in 2005.
“Housing demand in the province has nearly fully recovered from the 2012 downturn,” said Cameron Muir, BCREA Chief Economist. “Over the next year, BC will be the beneficiary of more robust global economic growth, led by a resurgent US economy and a favorable exchange rate. The resulting boost in employment will help underpin the housing market.”
“Home prices are not expected to climb much higher than the overall inflation rate as housing starts are expected to keep pace with consumer demand, added Muir. The average MLS® residential price is forecast to increase 1.8 per cent to $547,300 this year and a further 1.7 per cent to $556,800 in 2015.

Courtesy of BCREA
Posted by Steve Higgins at 10:59 No comments: Links to this post 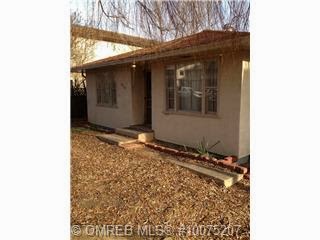 Posted by Steve Higgins at 08:48 No comments: Links to this post 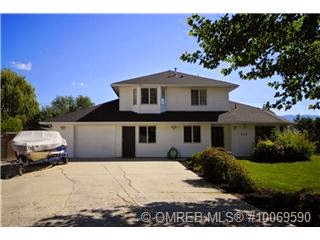 Posted by Steve Higgins at 08:29 No comments: Links to this post 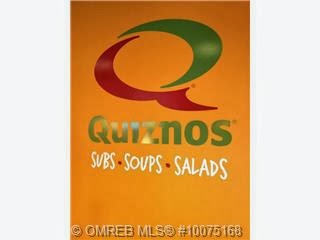 Fantastic Quizno's Subs Opportunity. Very well established customer base over 14 years. Owners retiring. Large restaurant in Great location next to Grant 10 Cinema, The Brick, Freddy's Brew Pub, Bowling and more. Steady traffic. Offices, Industrial and Residential nearby. Corner of Highway 97 Harvey and McCurdy. Great 5 year lease with low rent and option to renew. Tons of parking. Patio tables in front of store. Quizno's Corporate Office requires substantial updates and renovations prior to transfer of franchise to new owner. Seller to cover the cost of updates. All inquiries contact Realtor only. Call Steve Higgins RE/MAX 250-864-7893
Posted by Steve Higgins at 09:49 No comments: Links to this post