Another Great Investment or to Live In! 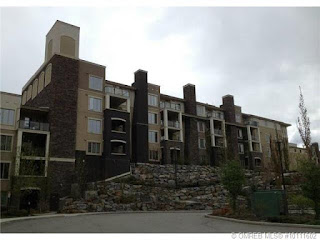 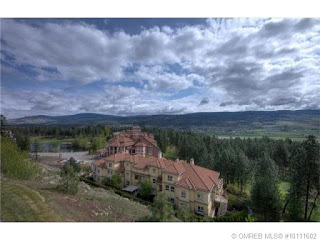 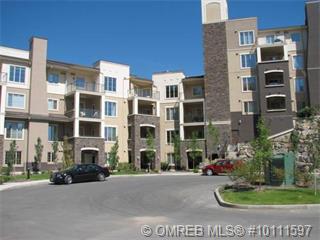 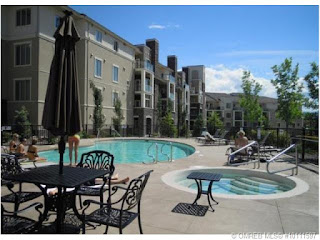 Fully Furnished & Equipped 2 Bed + Den with 2 Parking Spots. Right beside 2 excellent golf courses and close to UBCO & Kelowna Airport. Great investment opportunity with tenant or you can move in and enjoy. Pets allowed. This is a Turnkey investment with tenant willing to stay, it is leased to the end of August. With Mountain, City and Valley Views.  Call Steve Higgins RE/MAX Kelowna 250-864-7893

Posted by Steve Higgins at 11:42 No comments: Links to this post


The British Columbia Real Estate Association has reported that a total of 5,831 residential unit sales were recorded by MLS last month, that is up 33.2 per cent from January of last year. Total sales dollar volume was $4.39 billion in January, up 69.1 per cent compared to the previous year.


The average MLS residential price in the province of BC was up 26.9 per cent year-over-year, to $752,906. The BC housing market is continuing to build on momentum from a very strong 2015 with the majority of it coming from Vancouver. Heightened demand is being met with the lowest level of supply in a decade, resulting in increased pressure on prices in much of the province.

The housing market has seen a roaring start to 2016, with housing demand supported by low mortgage rates and rising employment and wage growth in the province. However, MLS residential sales are forecast to edge lower this year. Total MLS sales last year were the third highest on record at 102,517. A record 106,310 residential unit sales were recorded in 2005, while the only other year passing 2016 was  2007 when 102,805 unit sales were recorded.
Posted by Steve Higgins at 10:50 No comments: Links to this post

The British Columbia Real Estate Association has released 2016 First Quarter Housing Forecast Update the other day. The Multiple Listing Service residential sales in the province look like they may have a slight turn back 6.2 per cent to 96,100 units this year, after reaching 102,517 units in 2015. Strong consumer demand is expected to push MLS residential sales up by 2 per cent to 98,000 units in 2017.

Housing demand in the province is being supported by a relatively robust economy, leading to strong employment growth and rising wages. In addition, with net inter-provincial migration on an upswing as many Albertans look to BC for job opportunities. BC home sales are forecast to remain well above the ten-year average of 83,200 units over the next two years.

The inventory of homes for sale is now at its lowest level in almost a decade. Fewer homes for sale and strong consumer demand are expected to push home prices higher in most BC regions this year and in 2017. The average MLS residential price in the province is projected to increase 6.4 per cent to $677,200 this year and a further 4.1 per cent to $705,300 in 2017. All good news for those selling their homes!

New home construction activity is expected to remain at elevated levels corresponding to strong consumer demand and relatively low inventories, particularly on the South Coast.  Total housing starts in the province are forecast to remain close to an annual pace of 30,000 units through 2017, which will be the strongest two year performance since the 2007-2008 period.

Posted by Steve Higgins at 09:55 No comments: Links to this post