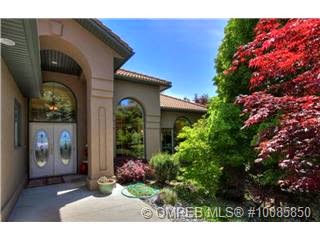 New Listing on the Beach in Kelowna!! 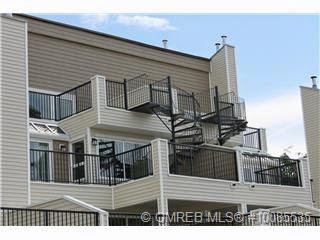 Posted by Steve Higgins at 19:22 No comments: Links to this post

Evacuations due to Wildfires information for you Pets

ANYONE AFFECTED BY THE FIRE AND THE EVACUATION IN THE SMITH CREEK AREA..HERE IS SOME INFO..PLEASE HELP YOUR NEIGHBORS IF THEY NEED HELP WITH TRANSPORTING PETS ETC...


Evacuees should report to the Emergency Reception Centre set up at Lakeview Heights Baptist Church at 2630 Alhambra Drive, near the intersection of Highway 97 and Hudson Road.
Residents needing transportation assistance are required to contact 250-469-8490. Residents should close windows and doors, shut off all gas and electrical appliances except fridges and freezers. Gather family and pets, on leash, and take only key items like wallet, purse, keys and medicine.
July 17, 2014: 3:30pm

Members from The Canadian Disaster Animal response team ( CDART) are mobilizing to head out to the reception centre at Lakeview Heights Baptist Church at 2630 Alhambra Drive, to set up for assisting evacuees. Please let them know if you have left any pets behind at your residence if you are unable to go back to your house after you get off of work.

http://cdart.org/whatwedo.htm
Thank you @Kelowna/Okanagan lost and found pets for the info and Paws it Forward
Posted by Steve Higgins at 20:22 No comments: Links to this post

The British Columbia Real Estate Association (BCREA) reports that a total of 8,989 residential sales were recorded by the Multiple Listing Service® (MLS®) in June, up 24.9 per cent from June 2013. Total sales dollar volume was $5 billion, an increase of 30.5 per cent compared to a year ago. The average MLS® residential price in the province rose to $556,977, up 4.5 per cent from the same month last year. “Home sales finished the second quarter on an upward trend,” said Cameron Muir, BCREA Chief Economist.

Market conditions also continued to improve, with the Okanagan and the Lower Mainland even flirting with sellers’ market conditions. During the half of the year, BC’s residential sales dollar volume was up nearly 26.8 per cent to $23.8 billion, compared to the same period last year. Residential unit sales were up 18.5 per cent to 41,883 units, while the average MLS® residential price was up 7 per cent at $568,499.

Posted by Steve Higgins at 13:18 No comments: Links to this post