HOUSING DEMAND TO RISE THROUGH 2015


Multiple Listing Service (MLS) residential sales in British Columbia are forecast to increase 5.2 per cent to 76,700 units this year. Stronger economic conditions in 2015 are expected to push MLS residential sales up a further 6.7 per cent to 81,800 units. Consumer demand largely recovered last year after a marked pull-back in 2012. While growth in consumer demand is likely to be more muted during the first half of 2014, a more elevated level of demand is expected for the balance of the year and through 2015.
Relatively weak economic growth at home and abroad over the past few years has limited housing demand in the province to below average levels. However, that dynamic is changing as stronger economic performance in the US, China and Japan will push up commodity prices and propel BC exports higher. In addition, BC consumers appear to be spending again after sitting out the better part of the last two years. The combination of stronger performance in the export sector combined with an elevated level of consumer spending is expected to generate increased job growth in the province in both 2014 and 2015. Real GDP growth in BC is forecast to rise 2.4 per cent this year and a further 2.7 per cent in 2015.

Housing market conditions have shifted to balance in most regions of the province, with home prices edging higher. Consumer demand was up nearly 20 per cent during the first
quarter compared to the same period last year, while total active listings were down nearly 10 per cent. With stronger economic conditions on the horizon and mortgage interest
rates at rock bottom, BC’s housing markets are poised for an extended period of relatively robust demand and moderately rising prices.
The average MLS residential price in the province is forecast to increase 4.3 per cent to $560,600 this year and a further 2 per cent to $571,600 in 2015. After a modest decline in new construction activity in 2013, BC housing starts are forecast to rise approximately 2 per cent in both 2014 and 2015. Most BC markets appear well supplied and further expansion of the housing stock will likely be limited to modest increases in population and household growth.

However, beyond 2015 strong growth in the population of those aged 20 to 44 will put pressure on new home inventories and drive up new construction activity, particularly multiple units that cater to price sensitive first-time buyers.

Courtesy of BCREA
Posted by Steve Higgins at 11:44 No comments: Links to this post

If it is views you want....here is your new HOME! 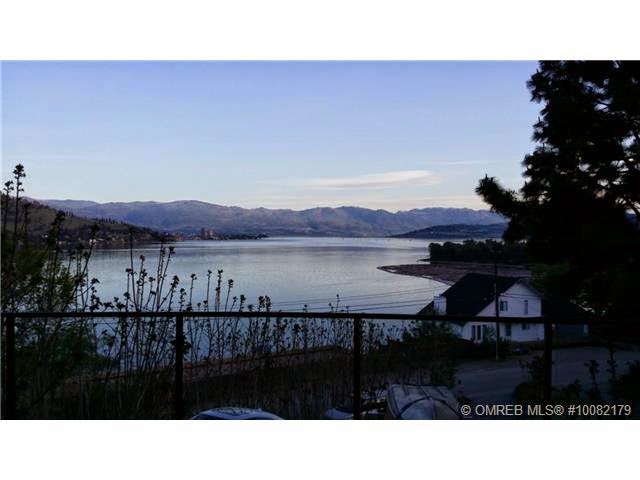 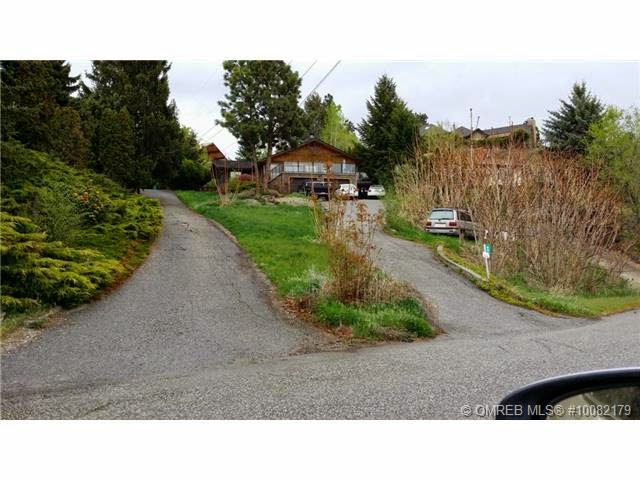 Posted by Steve Higgins at 11:33 No comments: Links to this post


Vancouver, BC – May 13, 2014.  The British Columbia Real Estate Association (BCREA) reports that a total of 7,730 residential sales were recorded by the Multiple Listing Service® (MLS®) in April, up 12 per cent from April 2013. Total sales dollar volume was $4.3 billion, an increase of 19 per cent compared to a year ago. The average MLS® residential price in the province rose to $561,613, up 6.3 per cent from the same month last year. "BC home sales trended higher in April as the typically robust spring market unfolds,” said Cameron Muir, BCREA Chief Economist. “Rising consumer demand coupled with fewer homes for sale has most BC housing markets now exhibiting balanced conditions, where neither buyers nor sellers have any particular advantage. Housing affordability improved last month as intensifying completion for new business by financial institutions pushed the posted five-year fixed mortgage rate to a record low of 4.79 per cent. During the first four months of the year, BC residential sales dollar volume was nearly 28 per cent to $13.9 billion, compared to the same period last year. Residential unit sales were up 18 per cent to 24,165 units, while the average MLS® residential price was up 8.3 per cent at $573,965.

Courtesy of  BCREA
Posted by Steve Higgins at 09:39 No comments: Links to this post