The Consumer Demand in 2014 was the Strongest in Five Years


The British Columbia Real Estate Association (BCREA) is reporting that a total of 84,049 residential unit sales were recorded by the MLS in 2014, up 15.2 per cent from 2013. After lagging for several years, BC home sales have eclipsed the ten-year average of 82,000 units and the 15-year average of 83,600 units.

Total sales dollar volume was $47.8 billion, an increase of 21.9 per cent from 2013. With the average MLS residential price in the province of BC rising to $568,405, up 5.8 per cent from the previous year.
BC has experienced a significant increase in housing demand last year. Not since the post-recession rebound of 2009 has the market posted such a turn around. Home buyers were out in full force in nearly every region of the province, with unit sales climbing 8 to 25 per cent in all BC real estate boards, except in Kamloops where the number of transactions dropped nearly 5 per cent. Stronger consumer demand not only pushed down the inventory of homes for sale, but also firmed market conditions throughout the province.

In December, BC residential sales dollar volume was up 18.2 per cent to $2.97 billion, compared to the same month last year. Residential unit sales were up 14.7 per cent to 4,426 units, with the average MLS residential price was up 3 per cent to $585,718.
Posted by Steve Higgins at 14:02 No comments: Links to this post

What does 2015 indicate with lower oil prices?


There is no doubt in my mind that the price of oil will come into play and it will affect our buyers from Alberta, who make up close to 20% of our transactions. Realistically, if we maintain the same activity as 2014, then we are in for a strong year. Prior to the drop in oil prices, 2015 looked like it was just going to continue to move right on as it did in 2014. But even with a significantly lower oil price, December was one of our strongest months for increased activity and January has started off strong too.

Should the oil prices remain low for a relatively short time, which we all think they will, then we may not see much affect at all. If 2015 sees a full year of low oil prices, it may start eroding consumer confidence which has been the main driving force for a strong 2014. The next few months will be interesting.
Posted by Steve Higgins at 11:06 No comments: Links to this post


12.8%
The month of December showed a strong finish to the year with sales up almost 24% over the same time last year with 312 properties changing hands. With only 346 new listings that were added to the inventory, pretty much the same as last December, resulting in 2,657 listings to start the new year off with, down considerably from 3,210 at the end of 2013. 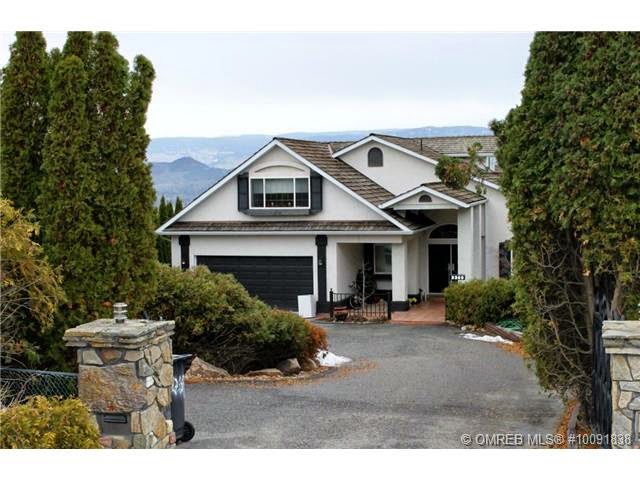 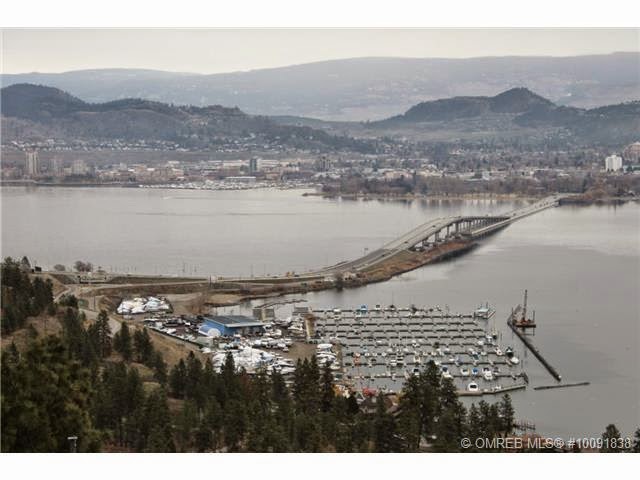 INCREDIBLE LAKE & CITY VIEWS. Large Lot with Room for Pool. Park your RV & Boat. Only a few minutes to Downtown. Custom Built Home with Legal Suite. Surrounded by Executive Million Dollar Homes. Priced below Assessment. This property has one of the most amazing views around. Lake views during the day, city lights at night. All offers require Addendum A. Please provide reasonable notice for tenants.
Call or Text Steve Higgins at RE/MAX Kelowna for personal viewing. 250.864.7893
Posted by Steve Higgins at 15:49 No comments: Links to this post